Diet after cholecystectomy: menu with recipes 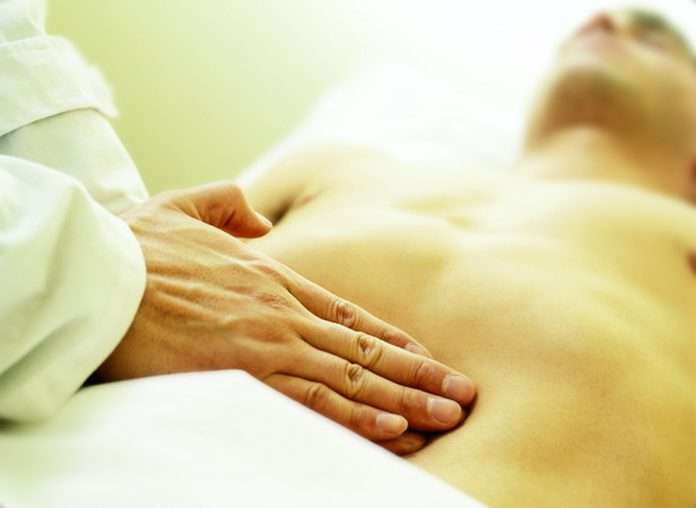 Cholecystectomy – removal of the gallbladder. The gallbladder is, albeit an auxiliary, but an important organ of the digestive system. It produces bile, which is released into the duodenum when food arrives. After cholecystectomy, the risk of stone formation does not go away. With malnutrition, they can form in the bile ducts, which is why it is important to follow a specialized diet after cholecystectomy. The 5 table on Pevzner is aimed at normalizing the digestive system and protecting against the formation of new stones in the future.

What is the diet after cholecystectomy?

Postoperative diet after cholecystectomy is an important component of treatment and recovery of the body. After the surgery to remove the gallbladder, you must follow the diet Table 5 Pevzner throughout the rest of his life. Diet 5 is aimed at shaking the organs of the gastrointestinal tract and preventing stone formation in the future.

Diet after cholecystectomy in the early days does not allow stagnation of food and does not overload the digestive organs. After the operation to remove the gallbladder, you can drink loose tea, diluted with water, fruit juice. Later in the menu include yogurt, boiled beets, carrot soufflé. In this case, after cholecystectomy, you should drink plenty of water without gas to dilute bile. In the first week after the operation, food is allowed only in liquid form to avoid constipation (liquid porridge, soups, souffle, smoothies). Bread is completely excluded from the diet after cholecystectomy, with the exception of rye. In the second week after the operation, meat, fish dishes, steamed, and then ground through a sieve are allowed.

Diet after laparoscopic cholecystectomy must be observed for at least a month. From the diet are excluded fatty, fried, spicy, spicy dishes, light carbohydrates, alcohol and carbonated drinks. New products should be introduced gradually into your diet. The removal of restrictions on prohibited foods with a diet after cholecystectomy is possible only with the permission of the gastroenterologist.

Diet 5 after cholecystectomy – the basic rules: 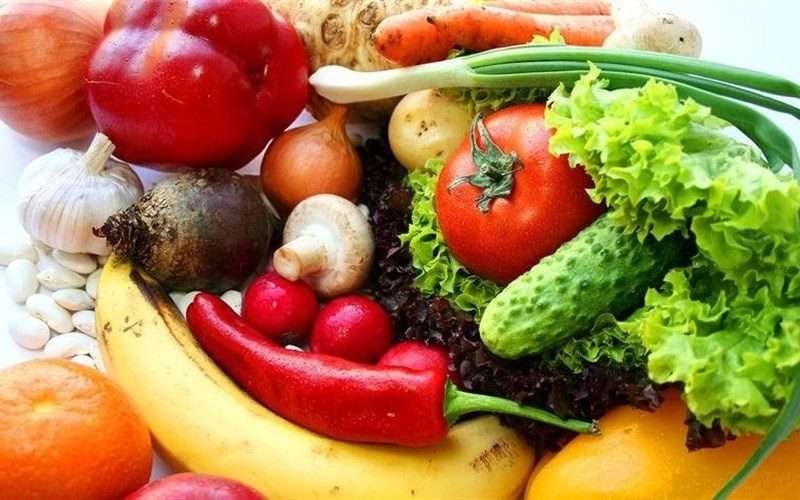 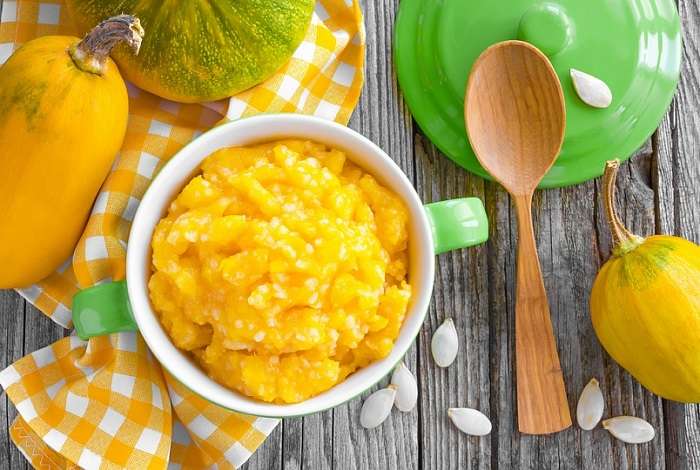 In breaks between meals at a diet after cholecystectomy you can drink water, diluted vegetable and fruit juices, weak tea, a decoction of herbs and berries. 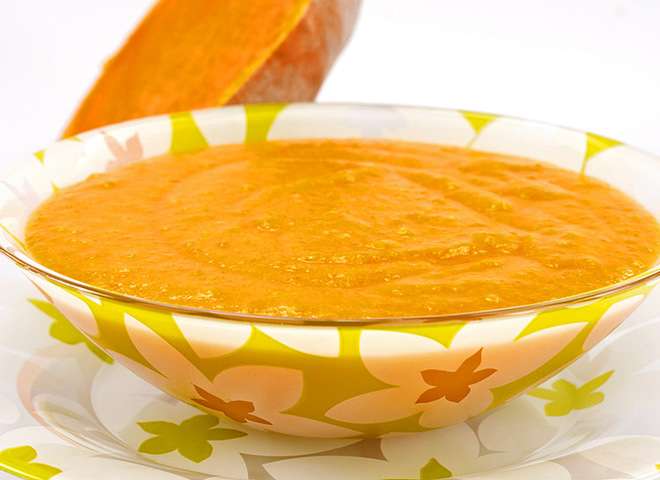 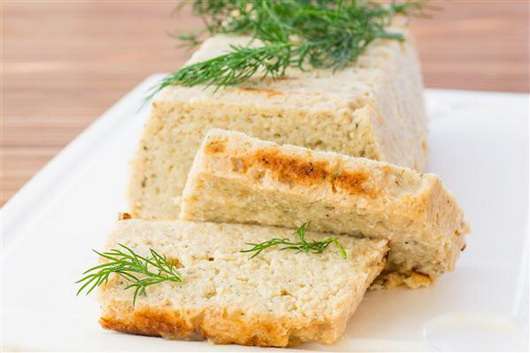 Amazingly delicate fish souffle is perfect as a main course for a diet after cholecystectomy. 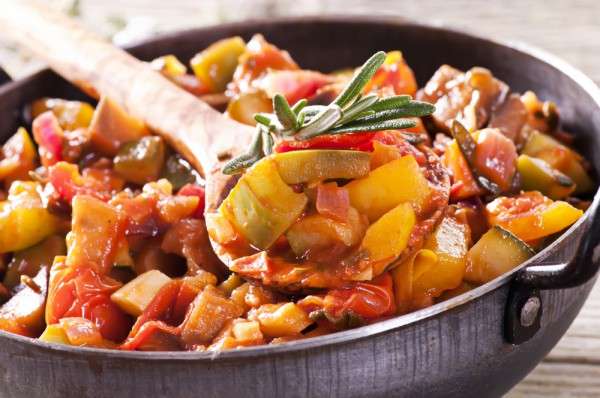 Vegetable stew will enrich the body with vitamins, and therefore it is recommended to include it in your diet with a diet after cholecystectomy. 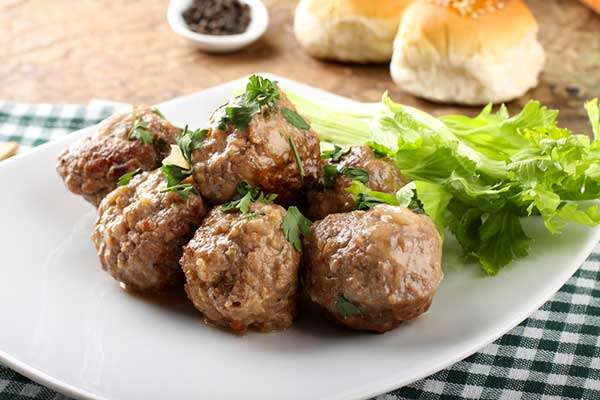 Steamed meatballs from beef are useful for a diet after cholecystectomy.

Pamper yourself with curd pudding while following a diet after cholecystectomy.

Ulcer of the stomach and duodenum is a serious disease requiring treatment in order to avoid exacerbations. In addition to the medical recommendations of...

Watermelon diet - a monocomponent food system, which is based on eating watermelon. The portion should be calculated depending on the initial weight of...

According to statistics, in every third patient gastroenterologists reveal serious abnormalities in the work of the gastrointestinal tract. If the patient complains of pain...