Diet and proper nutrition of patients with erosive gastritis

Erosive gastritis is one of the most frequent ailments that occur in gastroenterological practice. 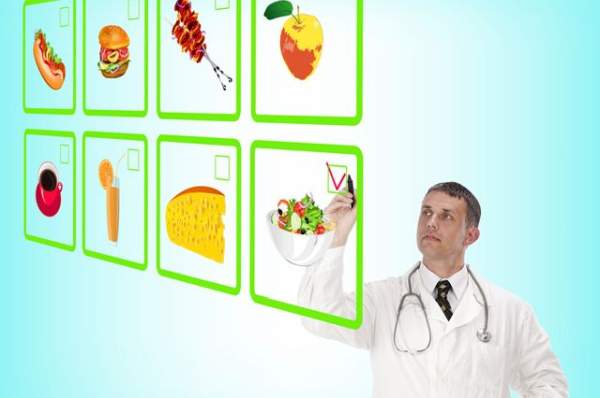 It is characterized by the formation of small-sized defects on the gastric lining that do not reach the muscular layer. At the same time, the inflammatory process develops on the rest of the mucosa.

The disease can have acute or chronic course. In the latter case, the periods of remission alternate with exacerbations.

Diet with erosive gastritis of the stomach is the key to successful therapy of the disease. 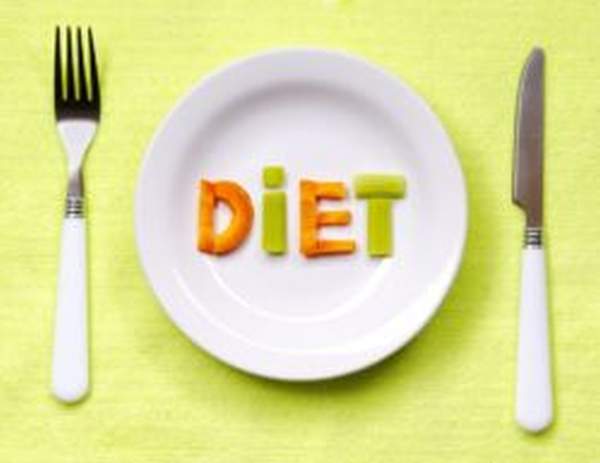 During the diagnostic procedures, the amount of acid in the gastric juice is determined. This indicator is essential in the preparation of a treatment plan and diet. Proper nutrition not only speeds up the restoration of the gastric lining, but also prevents its re-inflammation.

During the period of the most severe symptoms for the first 4-5 days, the patient is prescribed a strict diet. In the future, the diet expands. Eating with erosive gastritis requires the use of small portions of food every 2-3 hours. At one time you need to eat 200-250 g food.

Eat food should be at least 5 once a day. The last time you can eat no later than 2 hours before sleep. Otherwise, the food lump will not have time to be processed in the stomach and pushed into the intestines, which will lead to an aggravation of the situation. 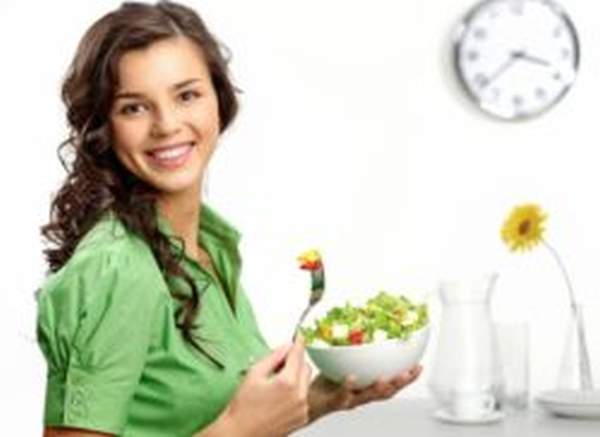 Food should be chewed thoroughly. The smaller the pieces, the easier it is for the stomach to process them. In the first few days even the use of ground foods is recommended.

Food before consumption should be heated. Cold food will stagnate in the stomach, exerting an excessive load on it. Hot food will irritate the mucous membrane.

All dishes should be cooked, steamed, stewed or baked.

Successful therapy of an erosive form of gastritis involves dieting for 3-5 months. All products should be fresh and contain a minimum amount of preservatives and other chemicals.

Example menu for the week:

Preparation of dishes with an erosive form of gastritis

Consider some recipes for dishes with erosions in the stomach.

For cooking, you need a little semolina and 1 banana. Groats are poured into boiling water and cooked on low heat for 1 hours. Then it must be filtered through a sieve. The banana is kneaded with a fork or in a blender and added to the finished porridge. To cook cereals instead of water, you can take milk. 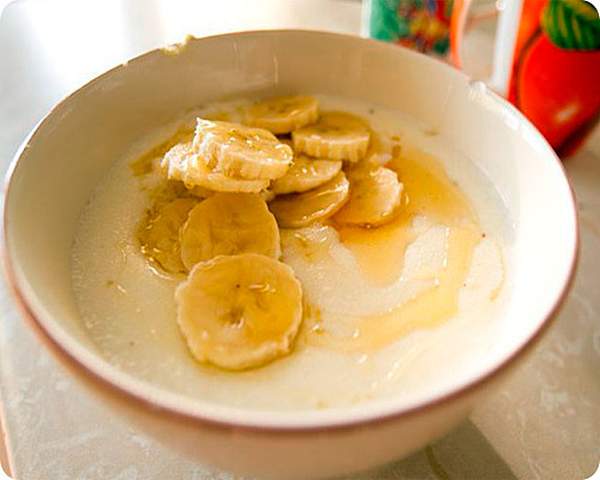 Ingredients for the dish: 200 g broccoli and 2 eggs. Broccoli is cooked for 40-50 minutes on a small fire, then poured with eggs and stirred. The mixture is again put on the fire and kept until ready.

For cooking, you need an electric or conventional (for cooker) steamer. From chicken or pork meat make minced, then add a raw egg and a little salt. Form the cutlets, put in a steamer and cook for 50-60 minutes.

Fillets of Alaska Pollack or Hake, pass through a meat grinder, add a little dry bread and salt. Put in the steamer, do not remove until cooked. 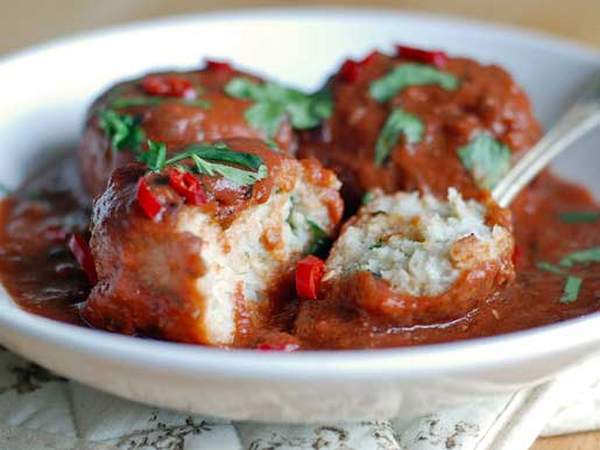 Fish to pass through a meat grinder, and from a potato to weld mashed potatoes. Ingredients carefully mix, add an 1 egg, salt and bake on a baking sheet in the oven until cooked.

To 2 eggs add 2-3 a spoonful of sour cream, a little flour and beat. To cook in a double boiler.

Features of nutrition in acute form of the disease

Acute or exacerbated erosive gastritis is accompanied by a feeling of heaviness in the upper abdomen, nausea, diarrhea, pain in the left side of the abdomen. It is proper nutrition that can significantly weaken these symptoms and improve the patient’s well-being.

Diet with erosive gastritis in the acute stage provides for the exclusion from the diet of products such as: 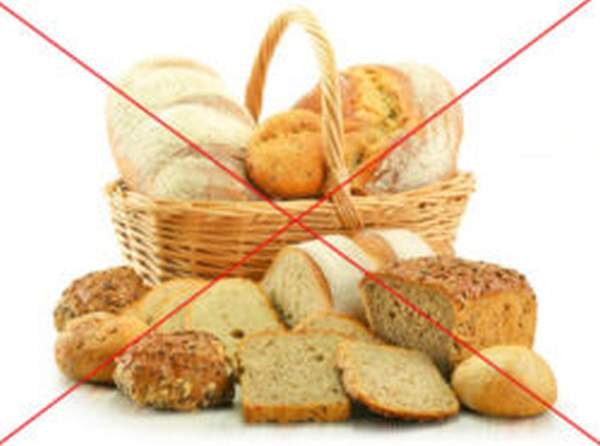 During this period, the food should be as gentle as possible. It is necessary to eat only ground foods in a warm form. The food should be boiled or cooked in a double boiler. You can cook soups only on cereals.

From fresh fruit you can eat bananas and persimmons. They are rich in fiber, accelerate the regeneration of the gastric lining. All other fruits can be consumed only in a thermally processed form.

Diet with exacerbation provides for the rejection of irritating drinks. During this period only light black tea, homemade milk and cocoa on water are allowed. It is not recommended to drink green tea, coffee and soda water.

How to eat with chronic form of erosive gastritis

With an exacerbation of chronic gastritis, you should follow the same diet as in an acute process. In the absence of symptoms, the diet can be significantly expanded, but some restrictions still remain. If you follow a diet, the risk of exacerbations decreases.

It is not recommended to use: 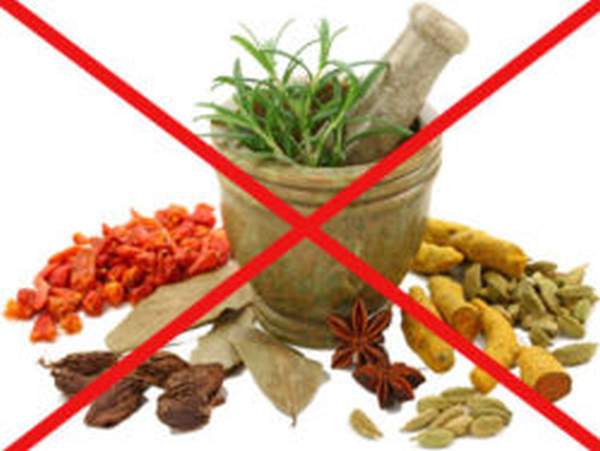 If chronic gastritis is accompanied by excessive production of hydrochloric acid, fat and protein foods should be excluded from the diet.

Sample menu for the day:

Such nutrition is also used for preventive purposes.

What foods can not be eaten with erosions in the stomach

Regardless of the form of the ailment, the menu for erosive gastritis should not contain:

Features of nutrition depending on the acidity of gastric juice

With erosive gastritis with high acidity (hyperacid), you must eat foods that neutralize stomach acid. When creating a menu, the following rules should be observed: 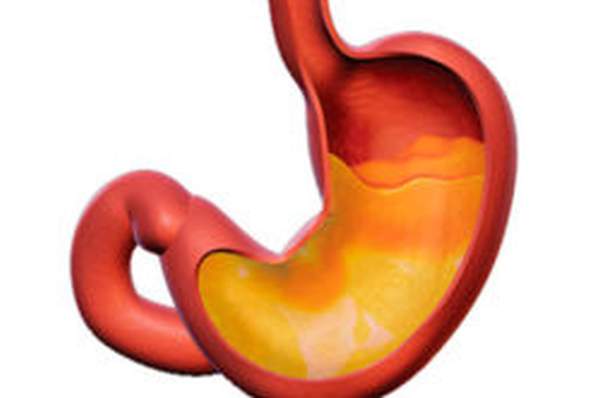 Of dairy products, the production of acid stimulates kefir. It can be replaced with domestic milk. It contains the same useful substances as kefir, but does not have an irritant effect on the gastric lining and does not increase acidity.

With erosive gastritis, which is accompanied by excessive production of hydrochloric acid, the following foods can be included in the diet:

Do not forget that with a high acidity of gastric juice, the patient experiences pain of varying intensity, so to reduce them the diet should be fully observed.

Erosive gastritis with a low acidity (hypoacid) is characterized by the production of too little hydrochloric acid, which is necessary for normal digestion of food. Therefore, the diet should include products that enhance its formation. 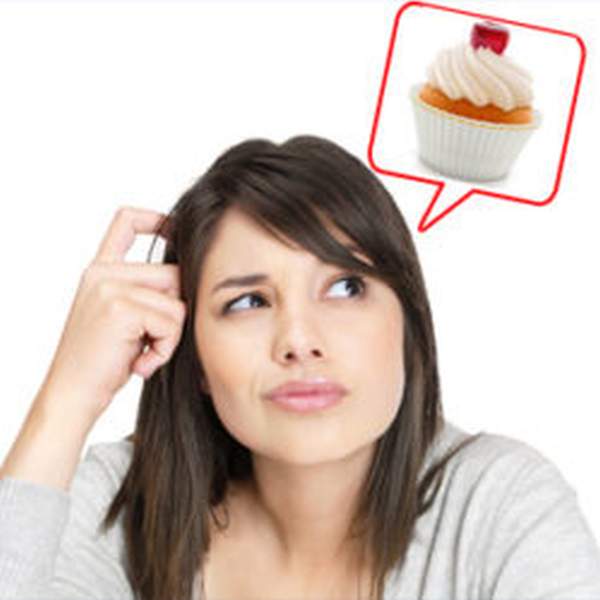 A patient with this kind of gastritis needs to learn to perceive food positively. He should often think about tasty dishes. This will stimulate the production of acid in the stomach.

In the diet of a patient suffering from hypoacid erosive gastritis, you can include the same dishes that are recommended for increased acidity, plus kefir.

It stimulates the synthesis of chloride acid, so that the patient’s nausea decreases and digestion improves.

However, with hypoacid gastritis it is recommended to drink only fresh fat-free kefir. It is not necessary to combine it with other dishes. Kefir can be consumed for lunch or before bedtime.

Increase the production of acid in the stomach can and with the help of fruit. In this case, they should be eaten fresh as a main course. The best stimulate the production of hydrochloric acid, citrus fruits, strawberries and raspberries. Improved digestion will help carbonated water.

Folk recipes in the presence of erosions in the stomach

To accelerate the healing of defects in erosive gastritis will help folk remedies. Some products are used for treatment. Not every one of them is suitable for everyone, so when choosing such a tool you need to pay attention to the sensations. 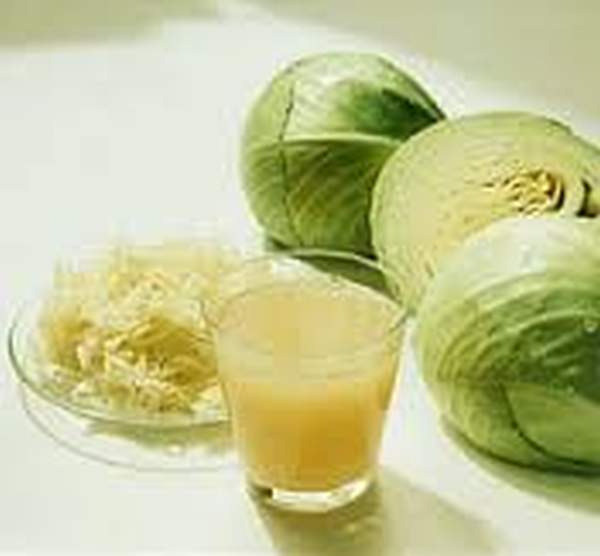 To treat the erosive form of gastritis, only fresh cabbage juice is used. The duration of treatment is 1 a month. The first 7 days should be drunk on 100 ml of juice diluted with boiled water in the proportion of 1: 1, once a day before meals. Every next week the dosage should be doubled.

Potatoes should be grated on a fine grater, squeezed juice out of it and taken before breakfast. The duration of therapy is 1-1,5 a month.

A mixture of celery and carrot juice

From both vegetables, squeeze out the juice and mix in the proportion of 1: 4. Drink half the glass before breakfast and dinner.

Mixture of carrot and spinach juice

Spinach juice reduces pain, and carrot juice speeds up the restoration of the damaged lining of the stomach. Juices mix in the ratio of 1: 4 and drink every morning. 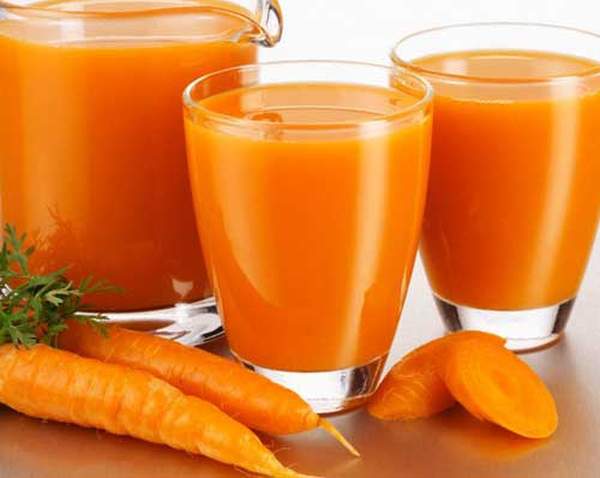 Flax has an enveloping property, protecting the lining of the stomach from damage by irritants. To prepare the infusion, pour hot 1 water with a tablespoon of flax seeds, cover and leave for 12 hours. Drink daily for 1 a glass before breakfast for 4 weeks.

Has anti-inflammatory effect. For cooking, you need 1 a handful of oak bark and 1 l of water. The mixture should be cooked on low heat for 10 minutes, then let it brew. Take 100 ml before meals.

We examined all the features of a diet with erosive gastritis. Following the above tips and taking medication recommended by your doctor will help get rid of the disease in a short time.

What can you eat on atrophic gastritis

The right diet for atrophic gastritis is one of the most important conditions in its treatment. The main task of...

Inflammation of the duodenum often occurs in parallel with gastritis and duodenitis. In fact, while this is inflamed, the stomach, bulb and all the...

Angelina Jolie is a popular and successful actress, fashion model, screenwriter, film director, and also the UN Goodwill Ambassador. In addition to all her...