Ulcer of the stomach and duodenum is a serious disease requiring treatment in order to avoid exacerbations. In addition to the medical recommendations of the doctor, the observance of a therapeutic diet aimed at sparing the stomach is indicated. Proper nutrition will ease pain during the period of exacerbation, help to effective treatment and recovery.

Gastric and duodenal ulcers occur as a result of the defeat of the spiral microbe Helicobacter pylori of the mucosa. Accompanying the disease with pain in the upper abdomen, heartburn, nausea, belching. Untimely treatment leads to complications, dangerous for human life.

The therapeutic diet for ulcer of the stomach and duodenum is appointed in conjunction with the medicines shown by the doctor and is aimed at shaking the stomach by using the menu of products that do not stimulate the secretion of gastric juice. Useful nutrition in the treatment of the disease is aimed at protecting the gastric mucosa from thermal and mechanical damage, and therefore the food is consumed in the processed form of room temperature.

Diet in peptic ulcer of the stomach and duodenum is recognized to reduce the use of the menu of products that increase the secretion of gastric juice. The diet should prevail: porridges, soups, dairy products, poultry, steamed or boiled, vegetables that have been heat-treated. Assigned for a period of 10 to 12 days.

Nutrition in the treatment of the duodenum should be fractional (4-5 once a day) and low-calorie. All products during the diet are boiled, cooked for a couple, and after grind, pass through a meat grinder, wipe through a sieve. It is necessary to eat dishes in a consistency of soup or liquid porridge. The food should be at room temperature. The consumption of salt should be minimized. 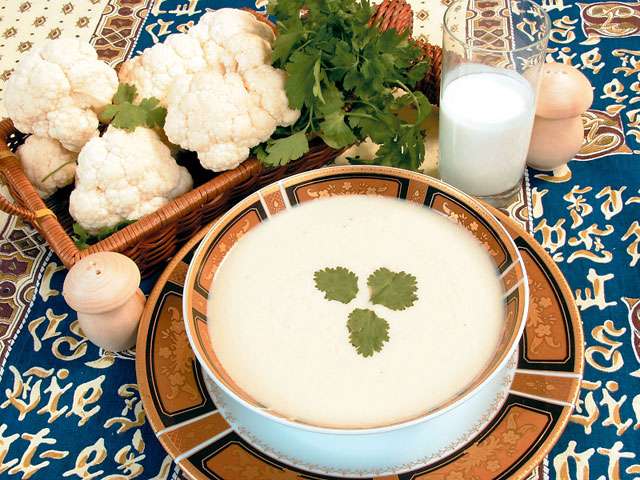 Diet with gastric ulcer and duodenal ulcer is a list of foods that can be included in your diet:

Of drinks with a diet for the treatment of ulcers and duodenal ulcers is indicated the use of mineral water without gas, broths from berries, vegetable and fruit juices (non-acidic).

It is necessary to exclude from the diet at the medical diet shown at an ulcer and a duodenum:

Menu for every day 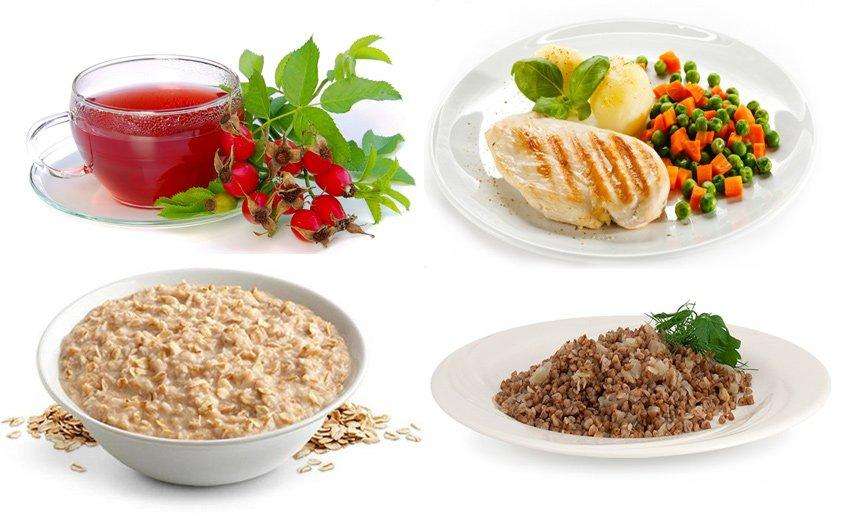 Menu for every day for a diet with gastric ulcer and duodenal ulcer (breakfast, lunch, afternoon snack, dinner):

Recommendations during the period of exacerbation

Diet in the stomach ulcer and duodenal ulcer during the exacerbation should be as gentle as possible. Its main goal is healing ulcers and erosions, reducing inflammation of the mucous membrane of the gastrointestinal tract. Diet during the exacerbation of gastric ulcer and duodenum helps reduce irritation of the mucous membrane, normalizes the process of its repair.

With a diet, all chemical and mechanical stimuli are eliminated. All dishes are cooked either for a couple, or boiled and grinded to the consistency of soup or liquid porridge. The food should be fractional (5-6 meals per day). Dishes are used in a warm form from 15 to 65 degrees. During the period of exacerbation excluded from dietss at the stomach ulcer and duodenum: bread and bakery products, raw vegetables, snacks, fresh fruit, spices and sauces.

Recipes for a therapeutic diet with duodenal ulcer and stomach ulcer: 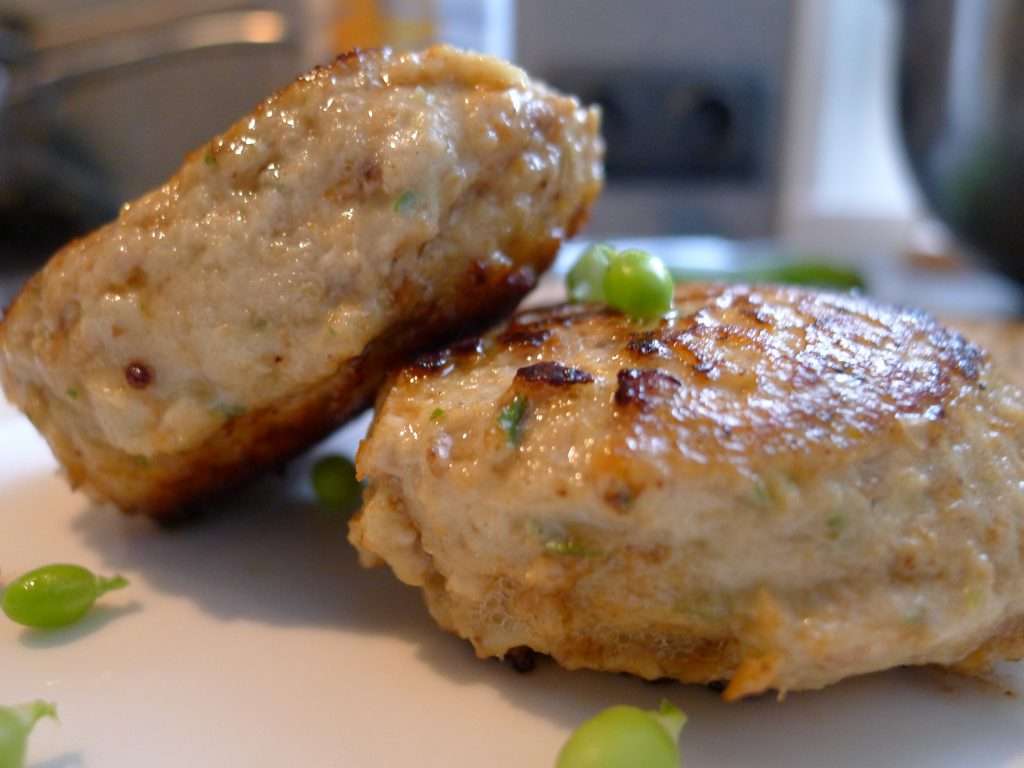 We grind the meat grinder with beef. Soak the bread in milk before swelling, grind it in a meat grinder, add it to ground beef. We add egg, butter, salt. Stir until a homogeneous mass is obtained. We form cutlets. On all sides we roll each cutlet in breadcrumbs. In the multivark add a glass of water, turn on the “Steam cooking” mode. Depending on the size, the cutlets are prepared for 30-50 minutes.

Useful and tasty beef patties perfectly suit the menu for lunch or dinner with a diet for the treatment of stomach and duodenal ulcers.

Vegetable meatballs for a couple 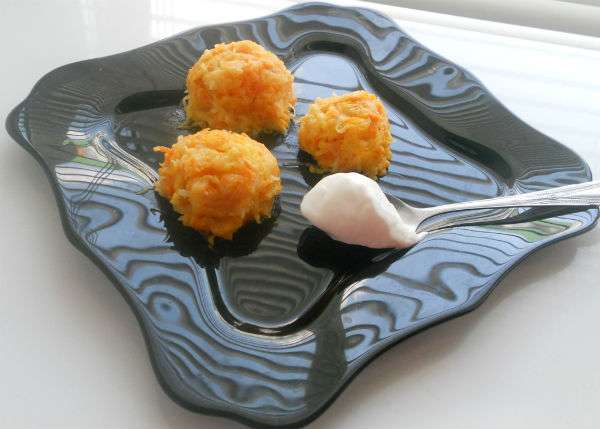 Vegetable meatballs for a couple

We clean the potatoes and carrots from the peel. We rub vegetables on a small grater, squeeze out excess moisture. Add sour cream and flour. Solim to taste, mix until a homogeneous mass is obtained. We form meatballs. We send them to the steamer for 35-40 minutes until ready.

Observing a diet with an ulcer of the stomach and duodenum, you can include in your diet vegetable meatballs as an independent dish, and as a garnish.

Boil the milk, add a pinch of salt and sugar to taste. Little by little throw the vermicelli, avoiding the formation of a lump. Cook on low heat for 15-20 minutes until ready, stirring occasionally.

Milk soup with vermicelli can be included in its diet menu for ulcers of the stomach and duodenum for breakfast.

Diet 1000 calories Those who decided to start losing weight on the diet of 1000 calories will need a calorie table of products, since they...

If you want to lose extra pounds forever, then this article contains exactly the information. It's about the so-called 13 day Japanese diet. Why choose...

For breakfast, a patient with enteritis can eat an egg soft-boiled, cheese, oatmeal, boiled in milk, and drink a cup of tea. At lunch...