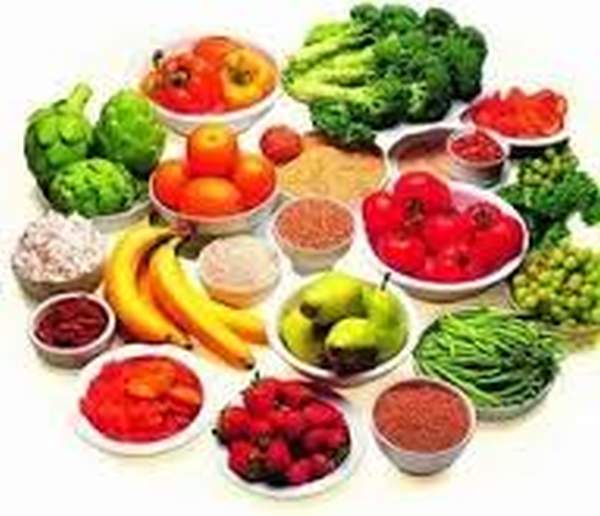 Myocardial infarction is a serious complication of coronary heart disease requiring complex treatment, in which proper nutrition plays a crucial role. To this end, dietitians have developed a special therapeutic diet after a heart attack.

Features of therapeutic nutrition in case of infarction

Restoring health after a heart attack is not an easy task, it requires a set of measures, including medication, physiotherapy, rejection of bad habits and therapeutic nutrition.

Scarring of the myocardium occurs in 3 weeks. During this period, the diet is strictly controlled by a doctor. Dietary food is served without salt, in a cleaned form. Portions are small, but food intake is recommended up to 8 once a day. The diet is composed mainly of liquid cereals, vegetable soups and low-calorie dairy products. Caloric content does not exceed 1000 kcal.

After discharge from the hospital, the ration becomes less strict, but salt, fatty foods, strong coffee and tea, alcohol and confectionery remain under the ban. The daily calorific value of the patient should be about 1400 kcal.

Given the characteristics of the body, a diet for each patient is made by a doctor individually. For example, a diet after a heart attack for women, to a greater extent (than for men) is aimed at reducing blood sugar. The diet after a heart attack for men focuses on lowering cholesterol. In both cases, the diet may differ, but it is made up of allowed products and the restrictions are the same.

Diet after a heart attack: an approximate menu and features ^ 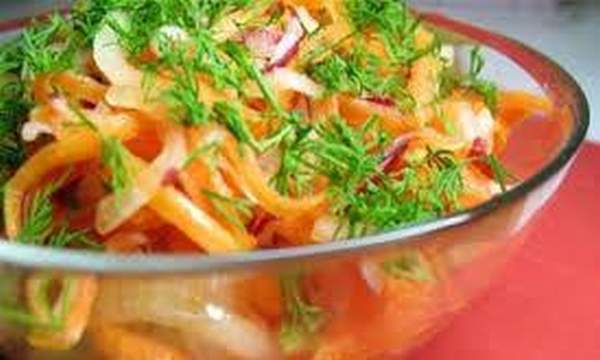 Feeding the patient should be frequent and fractional and carried out in 7-8 receptions per day.

An approximate menu in the acute period after the seizure may be as follows:

Gradually, the diet expands, but food remains fractional. From 2-4 weeks, the diet can look like this:

To improve the patient’s condition, the daily caloric content increases to 2200 kcal. You can switch to four meals a day, making up your own menu of allowed products, gradually including salt.

Diet after an extensive heart attack for the recovery period should contain no more than 10% fat, about 30% protein and 60% complex carbohydrates. Meals are also four meals a day, up to 7 gr. salt, before going to bed you can drink fermented milk or yogurt. It is recommended to drink 3 glasses of water and receive the same portion of liquid with the products.

Diet after infarction and stenting is recommended by a doctor individually. Its goal is to reduce cholesterol and the risk of plaque formation. Therefore, the content of animal fats is reduced to a minimum. The level of cholesterol will have to be watched especially carefully.

Diet with pancreatitis and gastritis. Menu and recommendations

Pancreatitis and gastritis quite often occur together, because in our body everything is interconnected. Pancreatitis is an inflammation of the pancreas. This body takes...

Diet and nutrition for stomach cancer

Oncology has long since passed from the category of rare pathologies into a common disease that affects people regardless of age, social status and...

Diet for diarrhea in adults

The importance of a proper diet for diarrhea Correctly organized treatment is necessary to get rid of diarrhea. However, one can not count on its...