Diet with pancreatitis and gastritis. List of allowed and prohibited products

Gastritis and pancreatitis develop in the patient together quite often. These diseases provoke inflammatory processes of the stomach and pancreas mucosa. Diet in pancreatitis and gastritis becomes an important component of a whole complex of conservative treatment.

General rules for feeding the patient

Proper nutrition with gastritis and pancreatitis can be arranged at home. For this, the food is prepared separately for the patient. First time after the exacerbation of food is recommended to cook for a couple or boil. In the future it is allowed to put it out, but about such a method as frying, a person with gastritis and pancreatitis will have to be forgotten. During frying in a dry frying pan or with the addition of sunflower oil, substances that irritate the gastrointestinal tract and exert additional stress on it form in food.

Meat broth is consumed second, that is, the first broth from cooking meat is used to prepare meals for healthy family members. The cooked meat is again put in clean water and the cooking process is repeated. This broth is obtained by diet and low-fat. For its preparation low-fat meat is used, for example, beef.

Vegetables for steaming before use beforehand are ground with a blender or interrupted to a puree state. The same can be done with cooked cereals to turn them into a paste. When the period of exacerbation passes, it is allowed to season the prepared food with a small amount of butter. Season with salt, pepper and irritating pancreatic spices. It is also worth noting the seasonings, which may contain dyes and artificial additives to improve the taste of food.

The patient will have to get used to the unusual food nostrils. Attempts to add flavor to vegetable, meat dishes or porridges with the help of various condiments can result in a new attack of exacerbation.

What can and can not be eaten with pancreatitis and gastritis: a list of foods

The effectiveness of treatment of diseases of the gastrointestinal tract in many respects depends on the correctly compiled list of products that are permitted and prohibited for consumption. Conservative treatment of gastritis and pancreatitis will never give the desired results and long-term remission, if the patient does not follow his diet, using his favorite dishes.

In the absence of signs and symptoms of an acute condition, the patient’s diet significantly expands. The table shows food that can be consumed without harm to health, and those that are excluded entirely from food because of their negative effects on the organs of the gastrointestinal tract.

It is very difficult to refuse many favorite dishes and food. It is especially difficult for patients to follow a diet, when the rest of the family is not limited in choosing their food. Relatives and relatives can help a person get used to a new diet if they eat for a while according to a prescribed diet. If this is not possible, then for a while you should forget about homemade baking, fried dishes, buying smoked sausages and other delicacies that were familiar in the family. The less there are temptations for the patient in the house, the sooner he will become accustomed to proper nutrition and will not suffer from limitations.

Diet for gastritis and pancreatitis: a menu for a week

After exacerbation of diseases, the diet is necessary in order to reduce the amount of secreted gastric and pancreatic juices. Proper nutrition helps reduce the intensity of symptoms and ease the patient’s discomfort. After several days of starvation, the dishes introduced into the diet should be as balanced as possible, contain proteins, fats and carbohydrates.

The approximate menu for the week is as follows:

As a snack, you can use a homemade jelly or jelly from the allowed fruit. 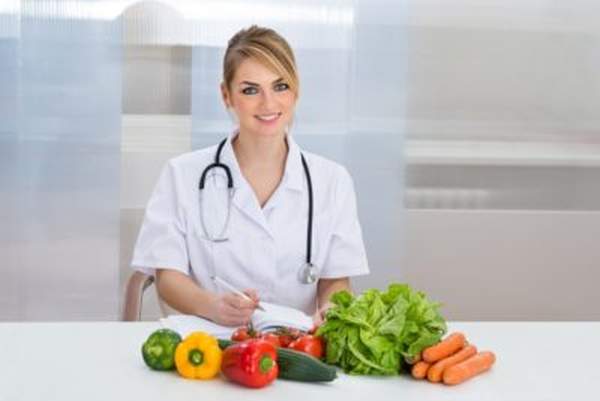 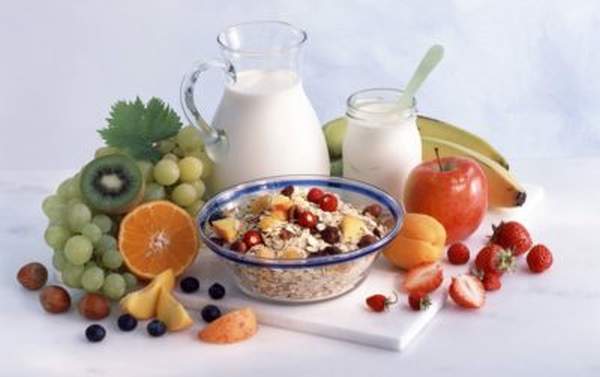 If you feel well and reduce the intensity of symptoms from the seventh day of the diet, you can supplement the diet with a small amount of butter, which is added to the porridge. Gradually, the calorie content of dishes increases, but should remain within 2500 calories per day.

To know which diet for pancreatitis and gastritis maximally quickly and effectively put a person on their feet, eliminate unpleasant symptoms and help prevent complications, you should consult a specialist for detailed advice and menu.

Diet in case of pancreas and liver disease

At the slightest disease of such vital organs as the liver and pancreas, the human body is endangered. Therefore, if...

Watermelon diet - a monocomponent food system, which is based on eating watermelon. The portion should be calculated depending on the initial weight of...

Diet in the pancreatic cyst

Diet in the pancreatic cyst is a necessary and most important method of prevention and treatment. The pancreas cyst has recently been encountered more often....