Duodenogastric reflux is a disease of the digestive system, which is accompanied by the release of the entire contents of the 12-duodenum into the stomach, in particular, bile is injected. Given the criticality of the condition, it is necessary to begin the recovery process as soon as possible in order to avoid the development of complications and critical consequences.

Basics of treating bile in the stomach with a diet

It is very important that duodenogastric reflux be treated in a complex way. In the overwhelming majority of cases, its symptoms are unambiguous, but still require a diagnostic examination. This will make it possible to prescribe the most correct treatment, associated with all the functions in the stomach, which will allow in the future to exclude the possibility of complications and other critical consequences.

In general, the patient needs to change his own way of life, so that the diet is also full. It is strongly recommended that specialists abandon the influence of bad habits, namely smoking and drinking alcoholic beverages. Use of certain medicinal names, in particular, aspirin, choleretic, caffeine is allowed only in accordance with the appointment of a specialist.

In addition, patients need to control their own weight as closely as possible and avoid the possibility of developing obesity and other abnormalities in the stomach. Including why adherence to a diet in such a state as duodenogastric reflux is an indispensable condition of the recovery process.

The diet implies, first of all, a fractional diet, namely eating five to six times a day.

It is necessary to completely exclude the possibility of overeating, in addition, it is very important that the food is thoroughly chewed or served in pre-crushed form.

Experts recommend cooking dishes in the oven, a double boiler or simply boiling them – in this case they will be most useful in such a disease as duodenogastric reflux. In addition, this way they will be much better absorbed in the stomach, eliminating bile and other consequences.

It is important to eat warm food, refusing hot or cold names. It is very important to exclude physical activity, horizontal position of the body within 60 minutes after eating this or that dish. Speaking directly about what a diet should be, specialists pay attention to the fact that it is inadmissible to use fatty, salty, smoked and other dishes.

It is strongly recommended to completely exclude from the diet fruit with a sour taste, for example, citrus, to abandon tomatoes, onions and garlic. In addition, certain products of the sour-milk type are forbidden, as are fresh bread and drinks, in particular, carbonated.

In order to ensure duodenogastric reflux was fully treated and as soon as possible affected the stomach, it is necessary to take into account some other norms that help to eliminate bile, vomiting and many other things:

If you do not want to experience food, follow the recommendations given in the article below. In the medical community there is no consensus on what products cause reflux. Nutritionists brought out a list of foods that need to be excluded from the diet. 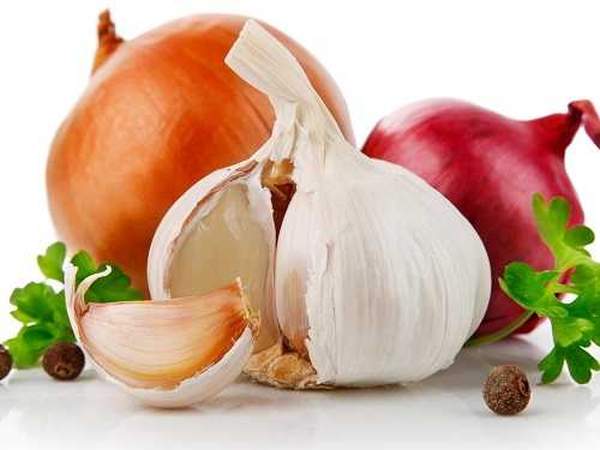 Studies have shown which products can alleviate the symptoms of the disease:

Diet with duodenal gastric reflux should be accompanied by the preparation of dishes from fish and low-fat meat. It is necessary to use sour-milk products, vegetables, berries and fruits. It is recommended to cook soup-mashed potatoes. It is important that portions are small, and the number of meals increased. After eating, you do not need to exercise right away or go to bed. This will help to prevent the casting of duodenal contents into the stomach cavity.

Anyone who violates the diet, the prescription of a doctor, or does not seek qualified help, can earn an ulcer. Because of a wrong lifestyle, the patient may develop neoplasms, including malignant ones. In time, diagnosed duodenal gastric reflux can be treated. At the same time, the symptoms and clinical picture of pathology completely disappear. And this shows that the prognosis of the disease with its competent treatment is favorable.

Diet in case of pancreas and liver disease

At the slightest disease of such vital organs as the liver and pancreas, the human body is endangered. Therefore, if you have this ailment,...

The need to adhere to a certain diet for gastritis and duodenitis is one of the main components of treatment. The human diet should...