Few people know, but vegetarianism is not a trend of recent decades. In history, there are examples of whole cultures that did not eat meat. Many provinces of India are vegetarian. Opponents of refusal of meat will immediately argue that such food is possible only in a warm climate. And supporters of temporary failure will remind you of the posts. 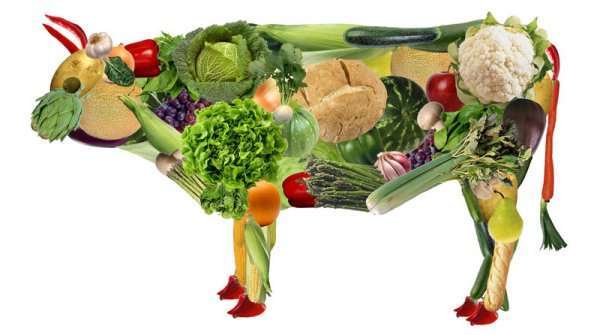 Perhaps, in the modern world, vegetarianism appeared as a response to the “request” of a rapidly growing mankind. The first “cultural” vegetarians are American naturopaths of the beginning of the last century. And the “last ones” are radical vegans and defenders of modern animals, which have generated a whole culture: from literary works cursing meat eaters to culinary empires. Is it beneficial or harmful to give up meat?

There are several theories of the emergence of vegetarianism:

It is associated with the religion of Hinduism, where every living being is part of the higher mind and higher essence, and therefore has not only a declarative, but the most direct right to life. To kill and eat each other can only the lower creatures, and conscious people should not cause their actions pain.

In many cultures, the production of meat and its processing are extremely expensive. Therefore, various vegetable dishes support the lives of many generations of people. Vegetables grow “themselves”, fertile soils, so why not save?

Many supporters of modern humanism also unite all living beings in their right to life, without linking it with any religion. The radical culture of animal advocates gave rise to a special philosophical direction, the complete absence of violence. The modern ecological situation has given rise to a special attitude to the land as a natural resource. And many people realized that a man brings more harm to our planet than good, and therefore must at least somehow improve. We propose to start with ourselves and with the refusal of the toxic production of meat for our planet.

In the modern world, vegetarians are an excellent market for business. Useful and eco-friendly bars, various meat substitutes, sauces, the production of specialized sweets and bread. And also – products made of artificial leather, bags, belts and shoes. We are already silent about supplements for vegetarian athletes and various useful products for those who want to lose weight with this. 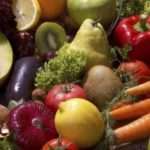 Among those who refuse meat, there are the following directions:

In the modern world, vegetarianism can also be divided into ethical and dietary. Ethical vegetarians do not want to torment and kill animals, because they refuse meat and animal products. Many of them do not adhere to any special dietary rules and do not seek to make food healthy. A typical vegetarian is a young ecological radical, eating potatoes, sweets, beer and cola. And that, because these products have nothing to do with the killing of animals.

“Dietary” vegetarianism is practiced by those who seek to improve their own health, normalize weight or improve the condition of the skin by refusing meat.

The foundations of the doctrine of dietary vegetarianism were invented by American and Swiss naturopathic doctors of the beginning of the last century. They treated a person by introducing into his diet various additives of plant origin, the transition to plant foods and active physical labor in nature. And it worked, because the human body was created in order to experience physical activity and to eat very moderately.

Supporters of vegetarianism and their arguments 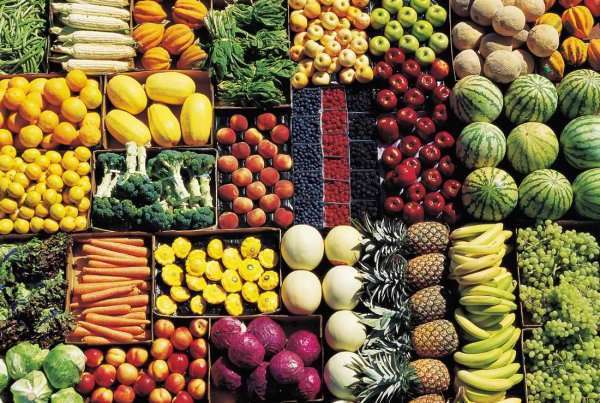 Scientific research on the benefits and dangers of such nutrition 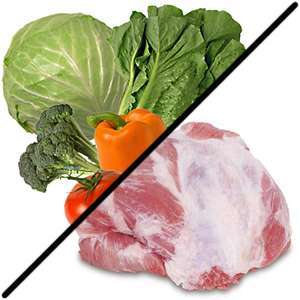 Scientific research proving the use or harm of vegetarianism is plentiful. But, unfortunately, it is difficult to get an objective and meaningful information from them.

American researcher D. Kessler writes that the purity of research, which proves the harm of vegetarianism and engaged in food production companies, raises doubts. Domestic scientific institutes have little to do with the issues of vegetarian dietology.

Perhaps the most revealing is the report of the University of Virginia that vegetarians are less likely to have oncological diseases, have no problems with the heart and blood vessels.

Researchers point to the fact that the average vegetarian in general has a more balanced diet than a typical American burger fan. Therefore, the “green” and healthier.

The official position of all lovers of this vital doctrine – the exclusion of the animal only contributes to the development of testosterone. However, objective data on the biochemistry of the hormonal system indicate the opposite.

No matter how “green” they want to prove that vegetables and herbs are exceptionally useful, nutrition alone can not help them increase testosterone levels, because the sex hormone is produced including cholesterol, which is almost absent in the “green” diet. Therefore, eggs and fatty cottage cheese are the best friends of a vegetarian.

Also, reducing animal fat allows us to normalize the state of the urinary system and prevent the formation of stones.

There are data, both confirming the benefits of vegetarianism for reproductive health, and refuting it. Many sources allow you to conclude that pregnant women should not stick to veganism and abandon the full protein and saturated animal fats. In addition, before you get pregnant, you should drink a course of vitamins with a high content of folate and B12.

Regarding the hormonal background, too, there is no one-sided opinion. Women who have reached extreme unhealthy thinness, using refusal of meat, will have to be difficult. They may lose the cycle altogether. But if you eat balanced within the diet without giving up eggs and milk, it is possible that there will be no health problems. 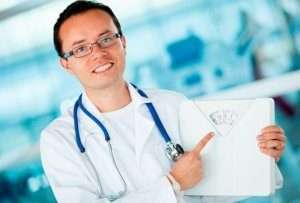 Doctors do not have a common opinion about a vegetarian diet. The American Nutrition Society periodically issues recommendations on nutrition, and so, since 2015, they contain a section for vegetarians, both those who want to lose weight, and those who maintain weight at the proper level.

Domestic doctors do not do such things, moreover, their opinions published in the press can be reduced to simple logic – if a person can eat at least 0,5-1 g protein and 1 g fat for 1 kg weight, add to this 3-5 g carbohydrates per kilogram of body weight, do not eat too much sugar and do not overeat on any occasion – its diet is healthy.

Thus, modern medicine does not have an unequivocal opinion, and as to the phenomenon itself, there are arguments in the society both “for” and “against”. Accordingly, it’s up to you.

And I also noticed that if you do not eat meat, then strange fears disappear, which are taken from the meat. After all, when an animal is killed, it experiences a wild terror. But sometimes I eat chicken.

If even in medicine there is no common opinion about vegetarianism, ordinary people can express only their opinion. It seems to me that everything depends on the individual characteristics of the human body. Someone can perfectly develop without animal protein, and someone does not. Unloading is of course necessary, every day eating meat is also a burden to the body. I read that it was even executed when a man was fed with one meat and he died of it.

The essence of a low carb vegetarian diet is a reduction in carbohydrates, which contribute to the accumulation of fat...

The need to adhere to a certain diet for gastritis and duodenitis is one of the main components of treatment. The human diet should...

Diet for gastritis with low acidity

Chronic gastritis is considered as a disease in which there are inflammatory and dystrophic changes in the gastric mucosa. Most often, it develops due...